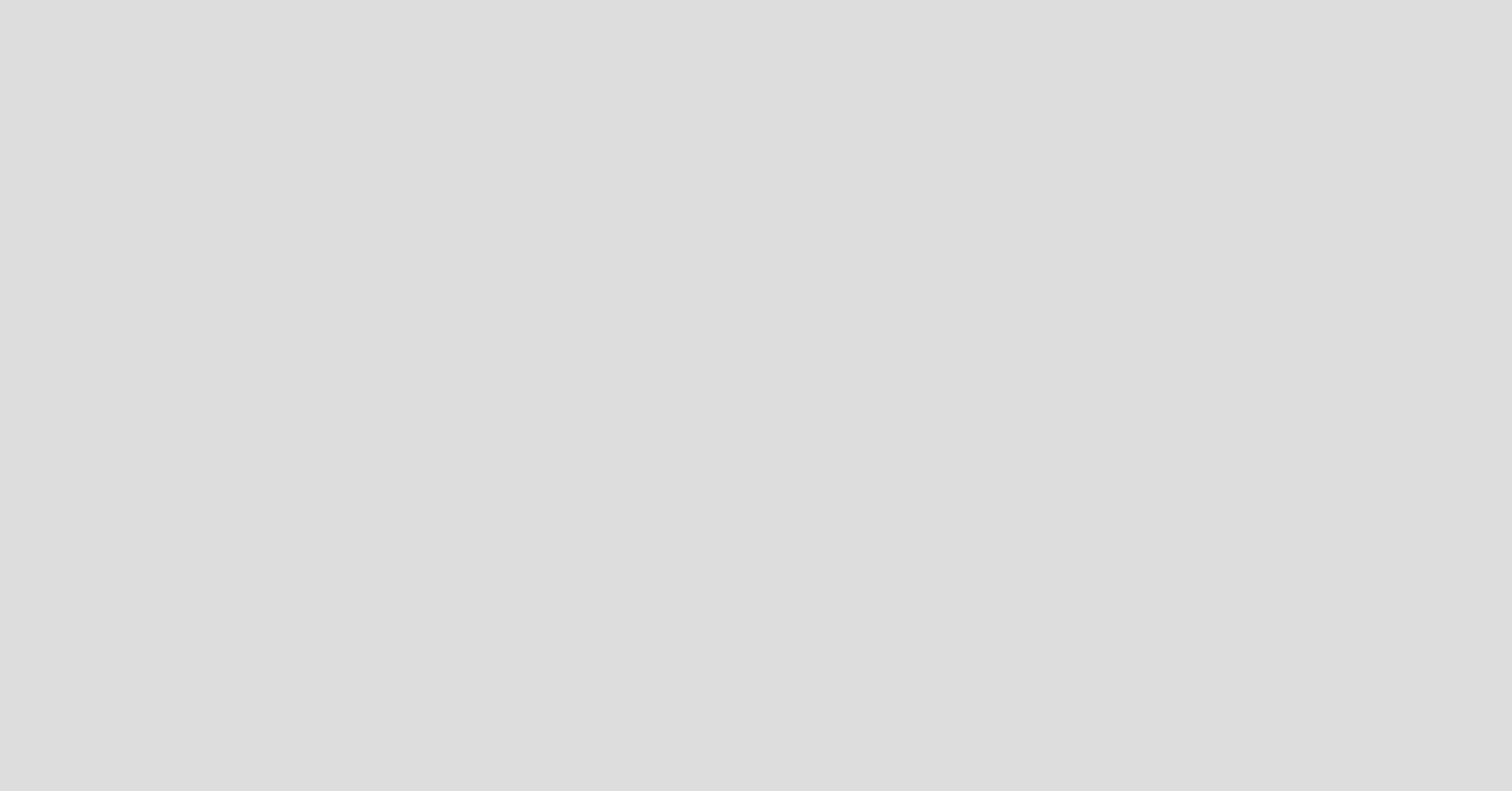 Advocate for Conviction, Humility, Awareness, Integrity, Growth & Empowerment Jamaica (Advocate for CHANGE Jamaica) has at its core, a mission to eradicate father absenteeism and the prevalent and devastating effects it has on health, economy, psychology and security through strategic advocacy and the offering of support to those who experience paternal absenteeism. Its vision is to see a Jamaica, in which all fathers contribute equally and effectively to the development of their children.

According to Asheki Spooner, Executive Director of Advocate for CHANGE, the non-profit organisation’s vision is influenced by its core values. These she shared are Humility, Integrity & Transparency, and Empowerment & Growth.

“Our interpretation of humility is acting in a manner that reflects or expresses a spirit of inclusion, respect for others and a willingness to subordinate one’s own interest for the common good. We believe in integrity and transparency because: honesty, ethical behaviour in all interactions, and maintaining the highest degree of standards in research, public engagement and service is the way to go. We believe people are truly the largest and most important asset of any organization. We are committed to investing in people, their personal and professional growth and development, and creating an environment of lifelong learning,”

Advocate for C.H.A.N.G.E Jamaica was born out of a class assignment.

“We coined the name of the organization in 2016 after we were asked to create an advocacy proposal for an assignment at Northern Caribbean University,” Spooner stated. “At that point, I indicated to the lecturer that my assignment would focus on father absenteeism, and other members of the class indicated that they, too, would like to be a part of that project.”

The organization was created out of personal experiences and hardships faced by Spooner.

“It was always my intention to work with children, creating safe spaces for them and just nurturing them. However, I was not sure how,” Spooner stated. “At the time the assignment was given, I was facing issues with my father that affected me psychologically, emotionally, and academically.”

Spooner said she started engaging in ‘risky’ activities and behaviours. “I was withdrawn, among other things,” she recalled.

At the time, when Dr Charlene Sharpe and Ms Noreen Daley became my mentors, I started to attend counselling sessions periodically, and I began to understand that this issue was bigger than I was.”

Spooner admitted that she could not help herself in this mental space and that she would have never wished this experience on her worst enemy. “Starting a non-profit, with this motivation and the team cheering us along, was a no-brainer.”

Spooner and her team at Advocate for C.H.A.N.G.E have recognized some effects of father absenteeism.

“We have seen some effects, which include males being more prone to delinquent behaviors and dropping out of school and possible incarceration later in life. Females are more likely to experience teenage pregnancy, be promiscuous, engage in activities that will expose them to harm from the opposite sex, like domestic abuse.”

She reported that females also tend to feel inferior and suffer from a lack of self-esteem, as they believe that they are not deserving of love. In an attempt to fix these issues, the organization plans to create safe spaces for children and parents to express themselves. They also plan on implementing programs to offer individual attention that will result in some relief for those impacted.

Advocate for CHANGE Jamaica has embarked on the #FathersWeNeedYou Campaign. Ms Spooner revealed,

“The highlight for me was having heard the stories of Jamaican citizens first hand, who had experienced paternal absenteeism. Yes, we are aware that it is a social ill that is prevalent, and that is considered the norm. Having these individuals share their stories, and identify the impact that it had on their lives, it was just superb and heartbreaking at the time. I believe the first step to healing is to identify how an issue has impacted your life. The work continues.”

“Our upcoming project will be called, D.A.Ds. Why? In Jamaica a lot of resources are being pumped into our women, and this is a great thing. However, what we found is that the men are often left unsupported. Our aim is to equip teens and young males with parental training to assist in navigating parenting.  This project will be conducted through funding provided by the Canada Fund for Local Initiatives.”

To be a volunteer or to receive mentorship, contact Advocate for CHANGE Jamaica via email at info@afcjamaica.com

Features from a Father- I Hate You!

A Letter from the Sons You Left Behind- Part 1

Andae-Andyliesha Ricketts 0
Hi ‘dad’, we hope you are doing well. This letter serves not to cause trouble but to simply ...

Features from a Father: Be the Daddy!

Brian Cuff 0
"You're going to be a father" (I remembered the first time I heard those words). I froze. ...